Battle Station Setup is a site run by gamers for gamers, delivering guides, reviews, and answers to your questions about gaming gear and gaming room setup that’s 100% dedicated to getting you the best information possible.

I know how frustrating it is to see sites that are nothing but stock photos and "reviews" by people who have never even used the product.

The recommendations and evaluations made on Battle Station Setup are based on hands-on testing, expert input, extensive research on ratings from actual buyers, and most importantly our own experience. We strive to deliver genuine, accurate, and authentic recommendations to help you select the best option for your situation.

Battle Station Setup is my way of sharing everything I’ve learned about setting up a game room that works best for you. From finding the best mechanical keyboard or a gaming mouse that makes a difference in your results, to getting the right gaming desk, I’ve got all the background info, recommendations, tips and tricks you need to make your game room work for you.

Battle Station Setup serves the millions of people worldwide who love to game - whether they're casual and social gamers only or they are hardcore, professional gamers.

Battle Station Setup is packed with tips and advice on everything from creating a fun and exciting gaming space. You should have somewhere to feel comfortable, have fun, and socialize while preparing for the next big boss fight.

If you're looking for ways to get your game room to the space of your dreams, you've come to the right place.

Where should I start?

If this is your first time visiting Battle Station Setup, there are a wealth of resources here to power your ultimate gaming life.

Here are some of the most popular posts on the site:

The content that I create for Battle Station Setup breaks down into three main categories: guidance on the gaming life, the gear you need to have to be successful in setting up your man cave or gaming space, and informational content answering questions that pop up in relation to any of this.

The gear-related round-ups I create aim to give you an overview of the best options that solve problems in specific situations (like which L-shaped desk is best for a small gaming room). To create these articles, I do extensive research and test as many different options as I can and combine that with my own personal experience as someone who also happens to be a dedicated gamer. My goal is to do the research and give you the best options at a variety of different price points so you can find the best option for you in your situation.

Gaming has truly gained popularity over the last decade, so it's understandable that more and more people are looking to set up a dedicated space to overpower your upcoming boss. It might sound like an easy task, but to set up a truly unique and functional space for gaming, there are a few questions that are bound to pop up.

So, I started to create content addressing those challenges like if a gaming mouse truly makes a difference or if you can plug a headset into a gaming keyboard. These are all challenges I've had to deal with personally as someone who spends time gaming in my own space. I wanted to share the tips and tools I've learned to help others in those situations overcome those challenges quickly and successfully.

The gear that I recommend comes as a result of in-depth research, analysis, and my own personal experience using these things in a gaming context. Choosing gaming material seems like a simple trip to the store to grab the first thing you see. However, if you want to be a truly great gamer, you are going to need the best equipment. Everything that I talk about, like how long it takes to get used to a new gaming mouse, for example, is a result of all those factors. This makes sure that you have the best possible information available to you so you can make your gaming room, the best it can possibly be.

Battle Station Setup is for Anyone Who's Looking for:

Here are the big topics I cover 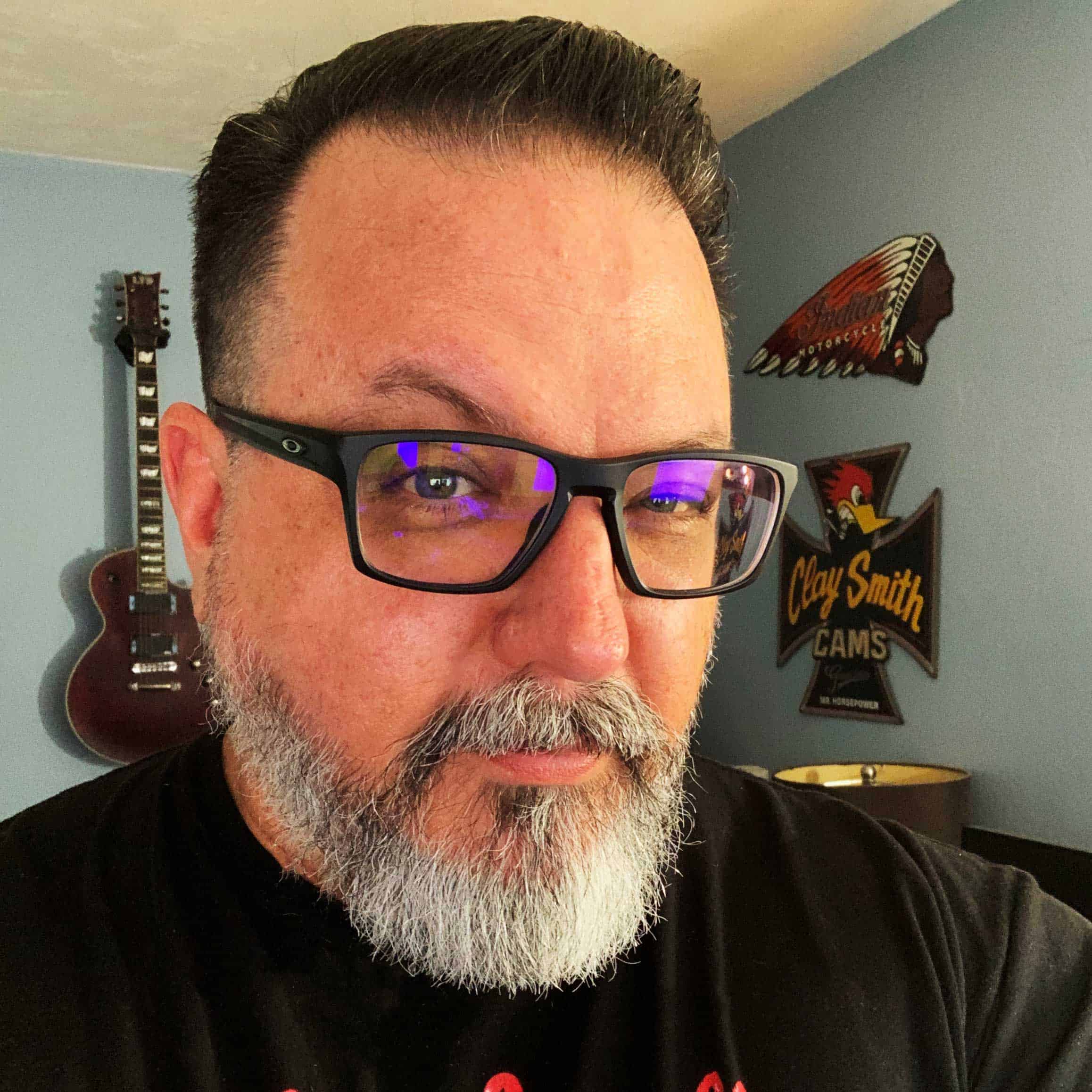 I started gaming before it was cool. When I was a little guy growing up in Orlando the Dungeons & Dragons craze hit and I spent my afternoons after school hanging with my friends across the street in the wildest adventures we could come up with.

When we weren't playing baseball, entire summers were spent on that garage floor, fighting monsters, exploring the "Keep On The Borderlands", studying the Monster Manual, developing our characters, and so much more.

We had a legit arcade (Think "Stranger Things" but in real life, with machines where you'd have to actually insert quarters into the machine) around the corner too. We'd ride our bikes over there to play Donkey Kong, Pac Man, and Space Invaders.

Then we discovered the Atari 2600 system followed soon by the Commodore 64. It was actually on one of those old machines that I got my start in programming (and I'm still programming today).

As I grew up I never lost my love of gaming.

I couldn't get enough of Mario Kart when it first came out.

And then I found out about PC gaming and spent untold hours in campaigns building up my bases in Command & Conquer.

I had an old PC NFL game too where I played several generations of seasons.

And then there was the first generation of the Xbox and EA Sports' College Football game.

Now one of the things that I've been really into is mobile gaming.

Now that I'm older my passion for gaming is as strong as it ever has been, and it's been passed on to my daughter who's a big-time Sims & Minecraft fan.

Everything is better in a community! It's always better when you have someone to bounce your ideas off of, or to get input.

So I've created a brand new private Facebook group dedicated to helping all of us connect and find the help we're looking for, whether it's to find the best gaming desk or to get some input on the stuff we're putting on our walls to decorate our space.

Join my brand new free private Facebook group, Battle Station Setup to connect with other hardcore gamers to make your space the best!